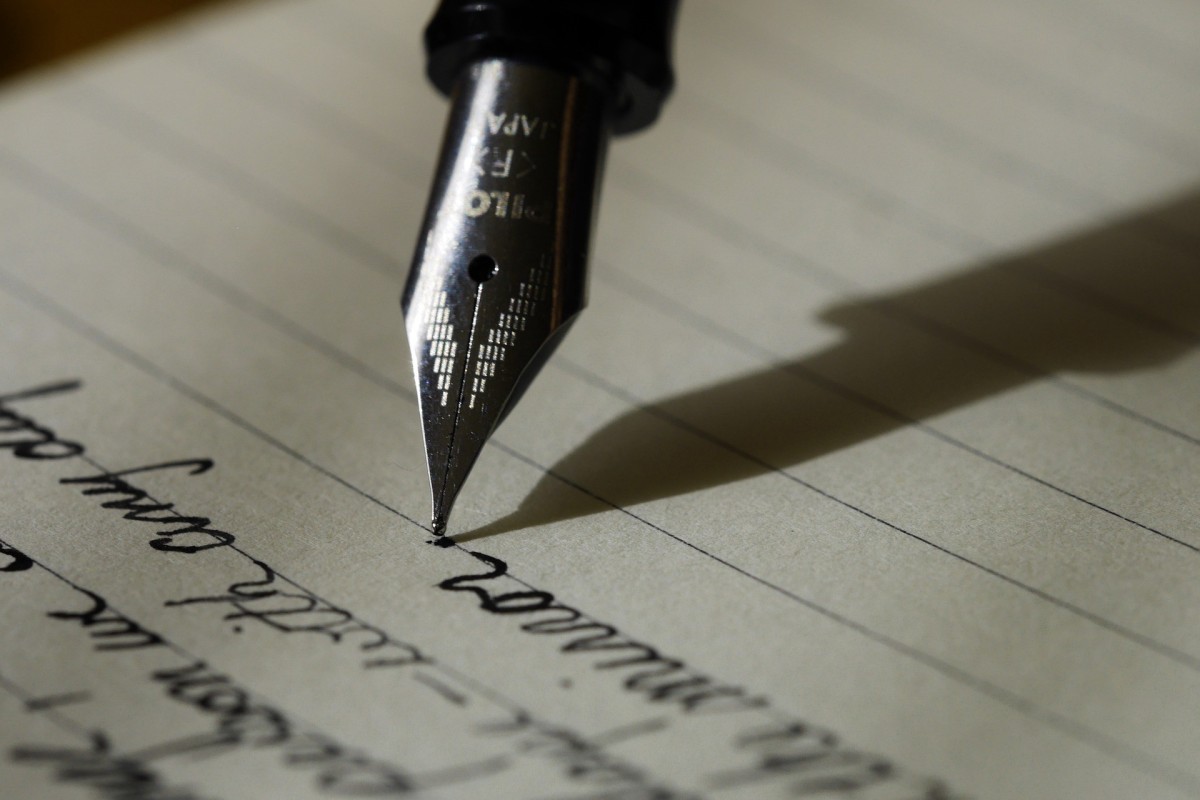 In a lunch-induced fog one afternoon, I was fully immersed in my typical productivity-avoidance routine: scrolling through Twitter, not for the snark and fire icons, but for links to stories that, while not pertinent to my day job, can nonetheless fire my imagination up for an afternoon run back to it.

It was in the midst of one of these reading-frenzied fugues that I stumbled across this article by Jonah Goldberg. Having written about Trump once myself, I consider myself a bit of an expert (note: the Internet really needs a sarcasm font) and happily clicked and read away.

Because I assume that you, the reader, are a curious, yet thorough, personality, you’ve taken the time to read the Goldberg article (you can ignore mine: it’s rather dated) to better grasp the context for this one. So, I can assume you know that Goldberg’s argument: Trump doesn’t interact with the world as it is, but as he imagines it to be and he expects his supporters to do the same. And he’s so good at that unreal interaction that even his greatest detractors resort to a similar fictional narrative approach in opposing him. In effect then, though Goldberg argues we should not follow him into the abyss, Donald Trump is creating an alt-reality at several removes from reality itself, yet which is nevertheless substantial enough to sustain both his compatriots’ and his opponents’ interactions.

(Whew. You should definitely just read the article instead of wandering through my word-maze summary of it.)

Ultimately, however, I realized that Goldberg wasn’t just describing Donald Trump: he was describing me.

Yes, dear reader, you and I are exactly like Donald Trump. Well, apart from the fact that we’re not president, don’t have our name emblazoned on gaudy buildings around the world, and manage not to end up in the news every day. We, too, see the world through the lens of the story we imagine and expect others to inhabit that story with us. We don’t deal directly with reality so much as we seek to impose our narrative on reality.

At one point in his post, Goldberg refers to “the script-writing homunculus in Trump’s brain.”

That line resonated with me. Mainly, because I have one of my own. A script-writing homunculus that is. And a brain (kind of).

In other words, there is a part of me that seems nonetheless apart from me; something that seeks to control the world around me by controlling my interaction with it according to the script that it is writing.

That little guy seems to be doing me a favor. He manipulates the people around me, making sure they reinforce the storyline that makes me happiest. What he writes guides my thoughts, my actions, and my words. He directs my undying loyalty to the people who do what I want and fills me with loathing for those who won’t.

And I need to drag him out and shoot him.

Because that little script-writing idiot is keeping me from interacting with the world as it is. And the world, as it is, is vastly superior to whatever world he wants to create for me.

I can’t trust him because he is me.

Like every other human, I am naturally self-destructive. The reality that I seek to create will inevitably damage me and those around me. Donald Trump and his script are getting all the attention, but we’re not so different, his and him and mine and me. Our dominant, self-centered narratives can cause heartache and destruction not only for us but in the real world around us.

Instead of living a constant, self-referential, insane live-acting of my life for the benefit of the script I want it to follow, I’m beginning to realize I’d rather take it as it comes. To sit and have a front-porch conversation because my neighbor is there rather than because I want to seem interesting. To savor good coffee because it is good and not because I want to be known as a coffee-aficionado. To marvel at a sunset with my eyes on the grace of creation instead of the filling of my Instagram account.

Believe it or not, most of this reflection is motivated by my faith. I’m a Jesus-follower.

Aaaannndddd…that’s what I’ve been talking about. Depending on your personal narrative, you reacted in a particular way to that statement.

Maybe you don’t like Bible-thumping Jesus-people, and whatever else I say in this post, you’re automatically going to hate because of the script in your head: hate Christians. Anything a Jesus-follower says, you have to dismiss automatically because that’s the story you’re living.

And maybe you consider yourself a Jesus-follower too, but you’ve been angry at me through this whole piece because you suspect that I am “anti-Trump.” You’re just following your script. You assume that every professing Christian is automatically either pro-Trump or a flaming liberal doofus. You can’t listen to anything I say because it doesn’t fit the story you’re telling yourself.

And that’s the problem: instead of reading to understand, we’re often reading to respond.

Look, you may be, you may not be a Jesus-follower. However, like his followers or not, Jesus has a way of stripping away our pre-conceived selves, regardless of the story we lie into our own ears. His teaching lays bare the rotten, wriggling little beast inside of us that forces and coaxes us into living unreality, whether that be liberal or conservative, Republican or Democrat, gay or straight, white or black, yes or no. Jesus shows each of us that the problem isn’t “those people”: it’s me. And it’s you. It’s every one of us who can’t take the bloody glasses of our own invention off long enough to see what is honestly.

However, Jesus doesn’t leave us to wallow in our false dichotomist views: he calls us to walk, open-eyed and unabashed, into the world, seeing a more significant reality at work and letting it transform us even as we join it. He demonstrated it.

I want to engage the world, the big, broad, beautiful, scary, terrible, terrific world, just as it is because that’s what Jesus did. And he made the world a better place even as he knew that it was a terrible place.

It’s only as I see the world as it is that I can begin actually to make it better.

I want to call you, dear reader, and me to action. But, I don’t really know what to say except to say that if you’re tired of the phony outrage, manufactured beauty, and slick presentations of a world filled by billions of disconnected bodies all following their individual scripts, like I am, then let’s do something different.

Let’s start by seeing the world as it is, not as our self-deluding narrative wants us to see it.

Let’s move away from our “tribes” and towards our neighbors.

Let’s listen to what other people say, not what we want to hear.

Those are just a few things we can do to move away from the script and into the real world.

And Donald Trump is welcome to join us (as long as he leaves the homunculus at home).