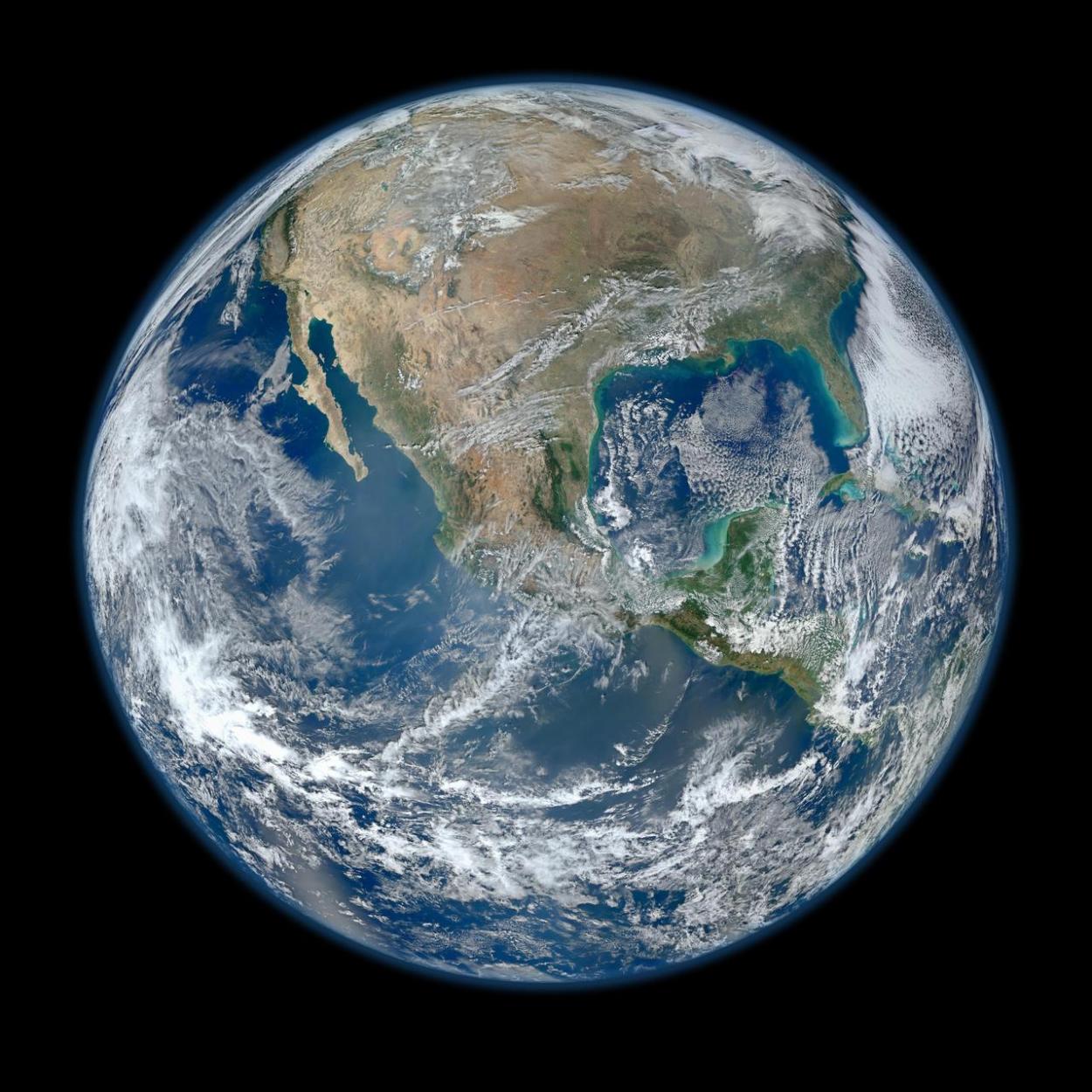 We’ve got a problem.

There are too many gods and not enough worshippers.

Yep. That’s what I said.

Go read it again in case you missed it.

And then let me explain what I mean.

First off, I want to defend my orthodoxy and say that I believe there is only one true and living God, YHWH, revealed to us in the Old and New Testaments of the Bible.

Second, I also believe there are a lot of pretenders to that title of “god”.

That belief is based on the fact that I know at least one pretender: me.

…I think most people try to be gods.

Maybe not consciously, but that’s exactly what’s going on.

“Gods” (in an attempt at definition) are those who shape the world according to their desires and then demand that everyone praise them for it.

That works when you are actually God and created all of reality and are the infinitely more majestic reality superseding your creation. But when you are part of the creation and try to play god, the results are dramatically less effective.

And yet, we keep trying.

Ever posted some magnum opus on social media and been disappointed by the lack of likes, comments, and shares?

Ever been frustrated by talking to someone about some aspect of your life only to have them “one-up” your story?

Ever caught yourself listening intently to someone else’s story, not to appreciate it, but to answer it with your own?

My guess is that you’ve been guilty of all of those at one time or another. I know I have.

Our problem is that we want to shape the world according to our desires and then have people praise us for it but they are doing the exact same thing, at the exact same time.

After all, if we’re all gods there’s no one left to worship us.

But that doesn’t stop us from trying. We meticulously cultivate our image, in-person and online, to showcase that image of ourselves that we think will draw the most praise from others.

We can do it through building up a false front, showing others only the pinnacles of our lives, the moments of exquisite beauty and creativity. Meanwhile, we hide the scars, the doubts, the brokenness, hoping to gather other poor, benighted souls to us who long for a fraction of the perfection we pretend to have.

But we can also take the opposite approach. We can publicly wallow in our imperfection, revel in our messy house, loudly proclaim our authenticity by constantly airing our dirty laundry. We unconsciously avoid wholeness, success, or holiness because we think that those things might drive away those who worship our “realness.”

Make no mistake: we’re playing god either way. Whether through airbrushing or authenticity, we’re simply trying to gather an audience who will affirm our manufactured worth.

There is a solution to the problem of too many gods and it’s not in a constant rat-race with our fellow pretenders to “out-god” one another.

No, the solution is to quit playing god and to become a worshipper of God.

Only God has truly shaped the world according to his desires. Therefore, only God can truly demand praise.

He’s the only one who deserves it. And he tells us so:

God didn’t create this world so that we, his creation, could get all uppity and claim the glory that he alone possesses.

He didn’t call nebulas, newts, and newborns into existence so that we could pridefully claim the worship our fellow creatures owe him.

He didn’t come as a man, walking, talking, suffering, dying, rising, and living so that we could subtly weave him into the cocoon of self-adulation we attempt to create from those around us.

No! God created, called, and came to wrench our despicable eyes from our dirty bellies and refocus them on him, on a worthy center for the universe’s praise. No omphaloskepsis, no ego trips, no playing god will ever satisfy us: only becoming what we were created to be will.

And we were created to be worshippers.

So long as we attempt to Instagram what we eat, tweet what we drink, and post everything we do for likes, so long as we make every human encounter an opportunity to bend eyes and minds our direction, so long as our driving motivation is for our own glory, we will be continually frustrated.

You can see that frustration when you open your eyes to what’s going on: just look at all the disappointed little gods posting, preening, walking, talking, staring back from the mirror.

But when you eat and drink and do everything for God’s glory, as worshippers, you will find the fulfillment that you were created for and long for.