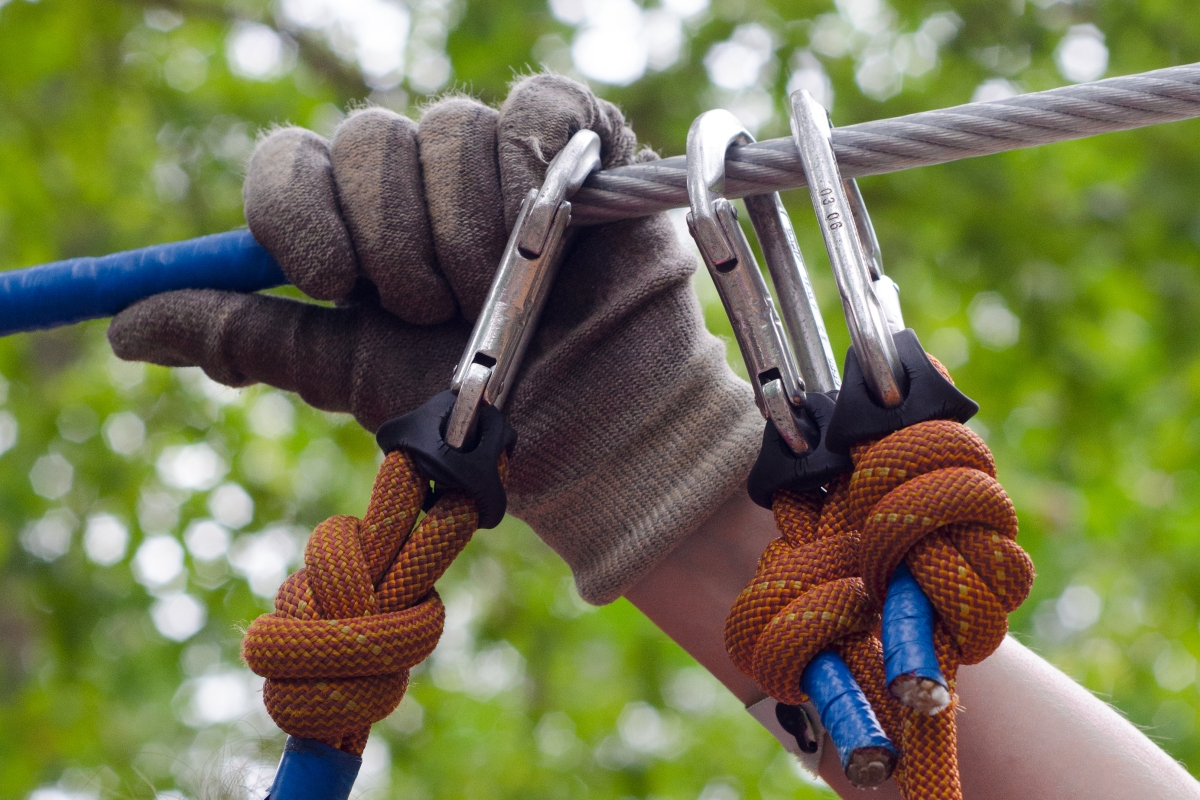 The list of those who have left home and hearth to represent Christ away from the land of their birth is long: William Carey, Adoniram Judson, Lottie Moon, and many others.

The places that they served are etched in the evangelical memory as well: India, Burma, China, and all others.

The tradition is a great one. But we sometimes lose sight of the fact that those who go aren’t alone in the task.

For every one who is sent, there are those who send.

Indeed! How can they preach unless they are sent?

We have to regain a sense of this reciprocal, corporate calling if we are going to fully engage the mission to which God has called, not just the “super-spiritual” goers, but also the “everyday” senders (Those are sarcasm “” in case you missed it).

Fulfilling the Great Commission is a whole-church endeavor: some go, some send, but everyone is called.

When a commitment to missions was being rediscovered amongst 18th century British Baptists, a couple guys, William Carey and Andrew Fuller, were right at the center of the revival. They, along with other faithful men and women, formed the core of what would become the Baptist Missionary Society. Fuller recalled an early conversation amongst the society about the task of missions this way:

“Our undertaking to India really appeared to me, on its commencement, to be somewhat like a few men, who were deliberating about the important of penetrating into a deep mine, which had never before been explored. We had no one to guide us, and while we were thus deliberating, Carey, as it were, said, ‘Well, I will go down if you will hold the rope. But before he went down, he, as it seemed to me, took an oath from each of us, at the mouth of the pit, to this effect, that [we] while we lived, should never let go the rope. You understand me. There was great responsibility attached to us who began this business.”

(from The Life and Death of Andrew Fuller)

“Great responsibility” is attached to both those who “go” and to those who “hold the rope.” We need to regain a sense of the latter while not diminishing the former.

Here are seven ways that a sending church can “hold the rope” well:

The Great Commission is not just about “over there.” We are told that Jesus’ followers would be his witnesses in “Jerusalem, Judea, Samaria, and to the end of the earth.” Taking those specific locales as a universal analogy, we see that the church that is serious about missions will be seriously engaged locally, regionally (amongst those like and unlike themselves), and globally. The church that sends globally without serving locally is setting themselves up for failure. And any missionary worth his or her salt will not be satisfied to be the obedience “token” for a church that has no intention of obeying the commands of Christ where they live, work, and play.

2. Intentionally fight against a natural “out of sight = out of mind” tendency

“Absence makes the heart grow fonder” is only true if there is a constant fight against the tendency to forget what we cannot see. A faithful sending church will keep the sent ones in mind through practical, intentional efforts. Thankfully, this task is easier than ever before in history. While certainly not true in every missionary context, there are a wealth of resources available to the missionary and the sending church to stay in contact through. Email, Facebook, blogs, Skype: you name it, and technology can pretty much do it. Have the missionary Skype in for a service once a month. Provide a Facebook Live service stream that they can watch the church’s worship service. Email updates to the church regularly. A blog with photos and journal entries for church members to keep up with the work. Whatever works in both contexts, use it! Make sure you stay in contact.

3. Pray continually for them

This isn’t optional. It isn’t Christian boilerplate. John Piper states that “missions exists because worship doesn’t.” True enough. But both worship and missions are dependent on prayer. Until our “faith is made sight,” prayer is the avenue through which every act of worship and obedience flows. The church that sends must be a church that prays. Again, utilize tools to do this. Have a schedule of prayer specifically for sent missionaries where people sign up for slots. Have someone administrate that schedule, sending reminders to those who are signed up. Set aside times in worship services and Bible study meetings to pray specifically for those who have been sent by the church. And let those who are sent know that you are praying. Invite them to join in the schedule so they can know who’s praying and perhaps pray for them in return! Involve the whole body of the church in the essential task of prayer.

4. Continue to provide financially for them

Pastors generally hate talking about money. But if you’re reading this and you’re a pastor, get over it. Sending missionaries takes money. And, frankly, there’s nothing better that your church can give towards than supporting the missionaries they have sent. If you’re a church member, consider what you can give up personally to free up more of your resources to go towards supporting your brothers and sisters in Christ. Corporately, reflect the commitment to financial provision in your budgeting. Many churches set their annual budget with local needs first and allocate whatever’s left to missions. Strike that. Reverse it. Sometimes holding the rope gives you rope burns. Deal with it. Don’t pass the pain on to the missionary if at all possible.

5. Send encouragement to them

Support your missionaries with more than just money. Cards and letters, if contextually appropriate, can be a wonderful blessing. Send them a copy of the book that the men’s group is studying on Friday mornings, send them a copy of the Bible study the women are going through together. Can’t ship books to them? You can still let them know you care by sending an Amazon gift code so they can purchase books on Kindle. Ask them what their favorite candy is and send them a bag. Send a care package with supplies for a family game night. Whatever works for the missionary and their context, find creative ways as a church to encourage them.

6. Send encouragers to them

One area of mission work that is neglected is the idea of sending short-term encouragement teams. We get the concept of career missions, we understand short-term evangelistic missions, construction missions, and orphanage missions, but we woefully neglect the opportunities for encouragement missions. But we see them in Scripture. Paul writes time and again of his gratefulness for some church or another sending so-and-so to visit him, he writes to Timothy to come see him and bring Mark and the cloak and his books, and he sends encouragement teams to churches. A sending church can faithfully hold the rope by coordinating encouragement mission trips: send two or three people to visit a missionary, fill luggage with gifts and necessary items to leave behind, spend time sharing, laughing, working together, and then bring a report back to the sending church. Once a year, twice a year, however often is practical and necessary. This strengthens the bonds between the sent and the senders and can be a great encouragement to those on the field.

7. Raise up and send out more missionaries after them

One of the best ways a sending church can demonstrate their faithfulness to those they’ve sent is to continue raising up and sending out others. The task of the Great Commission isn’t finished when a church sends one missionary. Rather, as the Lord leads, our goal should be a continual cycle of converting, discipling, and sending out workers for the harvest. A missionary who is sent doesn’t want their sending church to rest on their laurels, content to have sent one. Rather, the same heart that God set afire for taking the gospel out is the same heart that burns to see others with the same ignited passion. Keep in touch with the missionaries who have been sent, let them know of others  who are going so that they can join the church in prayer. Arrange conversations between those who are already on the mission field and those who will be. Let both parties see that the church is committed, beyond a single missionary, to the entire mission for which God has entrusted to his church.

When the Lord calls a missionary from a local church, he is not taking them away; he is inviting the entire church to participate in the joyous task of taking the gospel to the nations. Some go, some send, but everyone is called – let us answer well the call, whether we go or whether we hold the ropes!